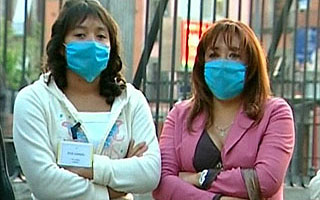 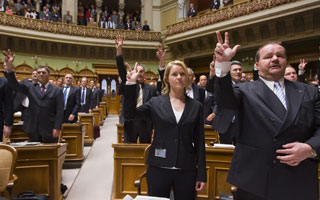 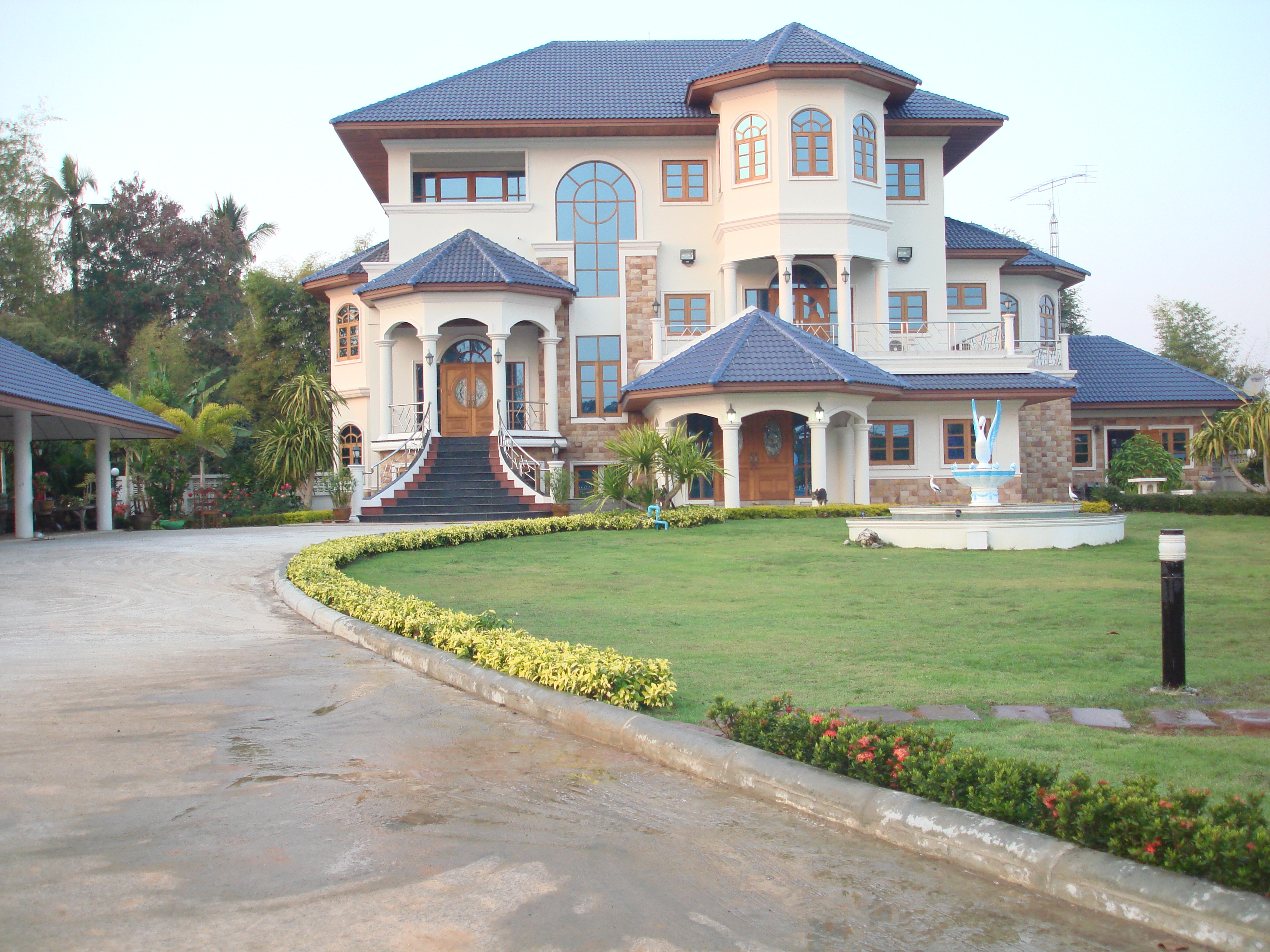 In 2006 I traveled to Thailand with the journalist Eva Pedrelli to film a documentary in Ban Jan Swiss, a village in the north of the country where, according to a research published by a Thai university, only because of an amazing social phenomena, it had happened that almost every woman of the village was married to a Swiss. Indeed very Swiss names were on every door and stunning Villas all over the place. Our documentary was broadcast by Falò RSI in 2007.