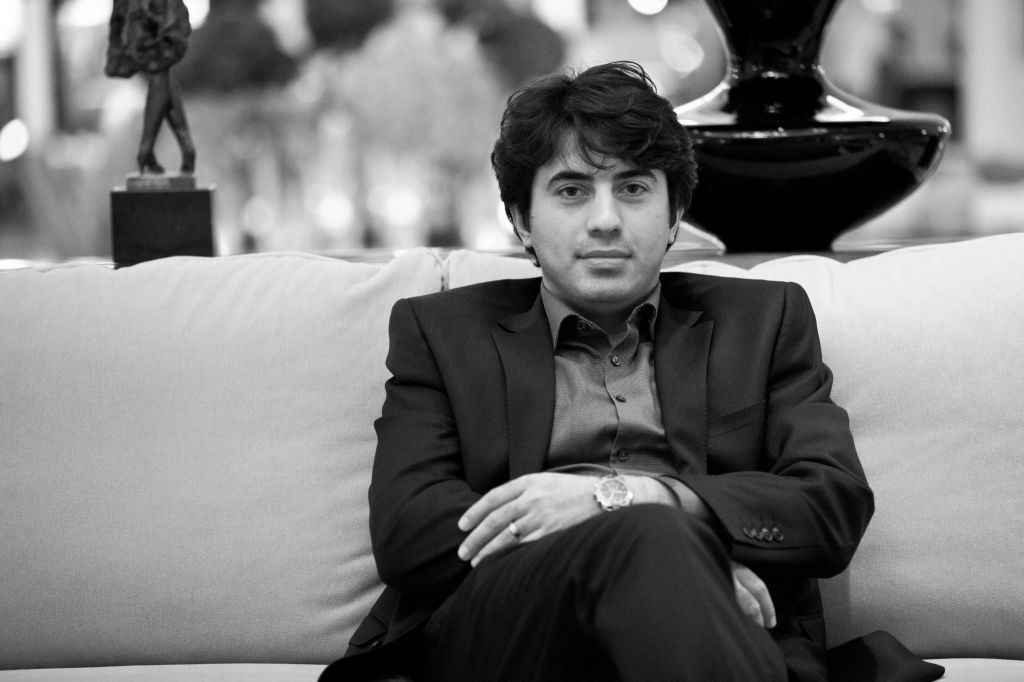 An Azerbaijani dissident has spent ten months living in the Swiss embassy in Baku. The human rights defender Emin Huseynov has long been persecuted by the authoritarian government of president Ilham Aliyev and since August 2014 has been hosted by the Swiss embassy for humanitarian reasons after he went into hiding, fearing his arrest was imminent. Read more about Human Rights Defender Trapped in Baku[…]